Advertising Personalization Level 2: The Success and Shortcomings of Demographic Targeting

On one of your nights out at the local watering hole have you ever heard anyone ask for a Michelob?

Marketed as a “beer for the connoisseur,” Michelob was among one of the most popular brands of its time. Their steamy tagline, “The night belongs to Michelob,” was one of the best-known phrases in all of the beer-dom and the brand look and feel was that of a Patrick Nagel image come to life. 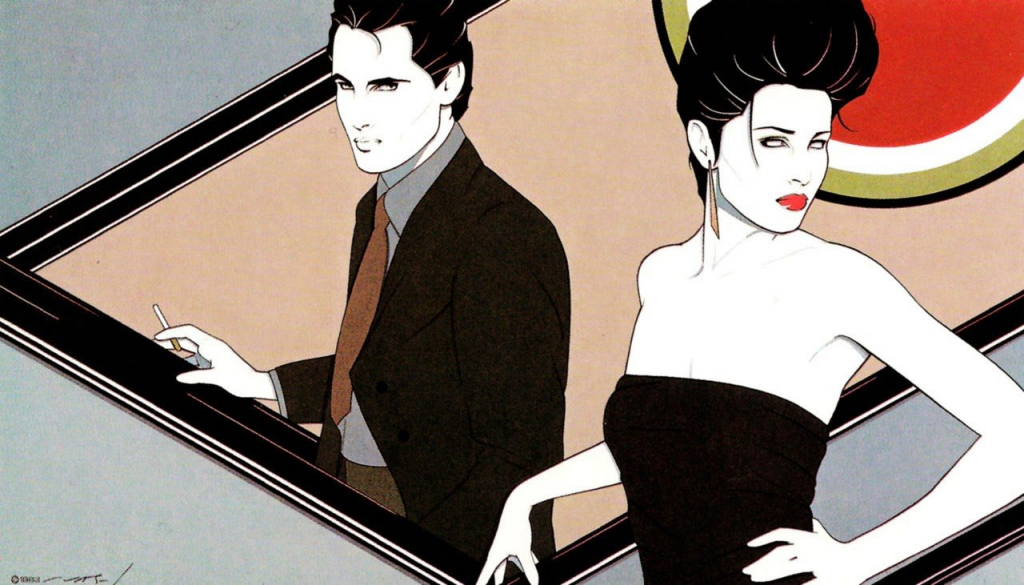 A big reason Michelob was so successful had little to do with what was in the bottle and everything to do with how its producer, Anheuser-Busch, precisely targeted ads to the product’s target demographic.

At a time when nearly every “type” of beer drinker had their own kind of beer, the makers of Michelob went after an underserved (get it?) audience. This all-male crowd consisted of nouveau sophisticates; the types of guys who wore ascots and listened to jazz on reel-to-reel tapes. These guys had a few extra bucks in their pockets and had tried the then-trendy import brews and found them to be obtuse.

The makers of Michelob identified this demographic and understood that there was money to be made. So, they went after status-seekers with timid palates.

Baiting their marketing hook with TV spots featuring suave guys in stylized urban settings and print ads showing nattily dressed fellows climbing out of sports cars with pretty passengers next to them, Anheuser-Busch landed their boorish fish. For three decades Michelob was the beer of choice of parvenus and poseurs from sea to shining sea.

By the turn of the century the brand had begun to fade and revenue with it. Between 2006 to 2011, sales fell by 72%. Keg sales declined from 500,000 barrels to 140,000, with a 20% drop between 2010 and 2011 alone. The night that had once belonged to Michelob now belonged to bearded men with long beards and suspenders drinking overly-hopped craft beers with names like “Kilt Lifter Scotch Ale” and “Dead Pony Club Pale Ale.”

As the makers of Michelob found out, a brand’s target demographic can be fickle, fairweather, or quietly fade away. If only there were a system that could have given the brand a reliable way to predict how the general population was changing and help them better target their message.

It’s called the Advertising Personalization Classification System. Devised by Instapage founder and CEO, Tyson Quick, the system is born from his experience in the digital marketing space and from watching brands struggle to achieve greater personalization in their advertising campaigns. The system helps marketers better understand the practice of advertising personalization and how to market with greater precision.

In Quick’s latest explanatory article on the topic, Level 2 Advertising Personalization — What Goes Into Messaging the Many, he traces the roots of demographics and how personalizing your advertising based on demographic information, while logical, and reasonably effective, is not without its failings.

Be on the lookout for additional deeper dives into the Advertising Classification System. In coming articles, we will move up through levels 3 — Niche Interest; 4 — Hyper-intent; 5 — Biogenetic.

For a quick overview of all levels check out this infographic.