A good presence on any social media platform directs people off it, because lead nurturing doesn’t happen in any one place. To get people to buy, you’ve got to get them to your website, on your email list, and onto relevant post-click landing pages. For businesses advertising on Twitter, Twitter Website Cards can help with that. 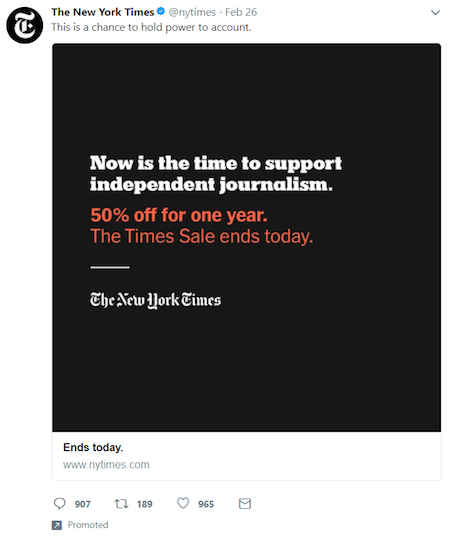 The advantages of using Twitter Website Cards is pretty evident. Instead of just text, advertisers have an entire image to help generate the click-through. That image doesn’t just catch the eye, it’s a big target for the prospects’ mouse too.

Above, the New York Times captures attention and conveys its value proposition in the image (“50% off for one year,” “support independent journalism.”) and text. Below those, the headline’s a missed opportunity (“Ends today”), because it only repeats what you read in the image. Underneath the headline, you’ll see social proof in the form of a URL and counters. But a single image website card isn’t the only type you can create.

The tweet above from the New York Times is a single-image website card. But there are several other types of website cards you can create when you sign up to advertise on Twitter. You’ll find those below, complete with ad specs on how to create them perfectly. For ad types on all the other major networks, claim the Instapage ad specs resource here.

A Single-Image card allows advertisers to drive clicks with a tweet complete with one eye-catching image linked to a relevant post-click landing page. 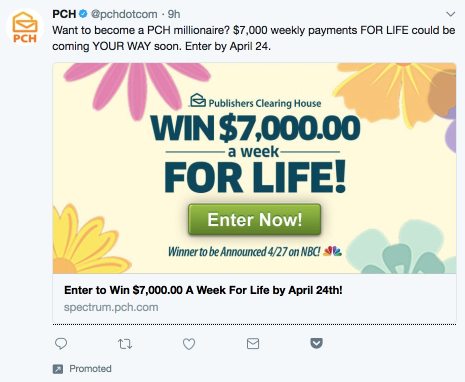 A Twitter promoted video ad uses video to claim the attention of a particular audience on the platform to boost brand awareness. These can range from a few seconds to a full ten minutes for select advertisers. 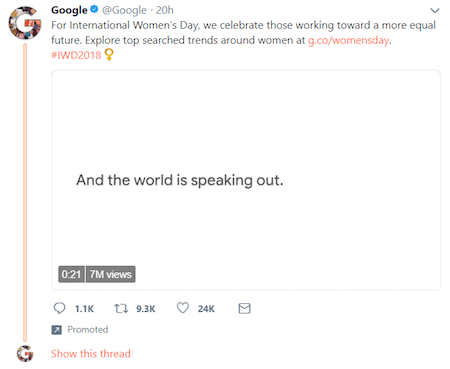 Single-image Tweets and GIFs appear in users’ Twitter feeds, featuring text and one image or GIF. 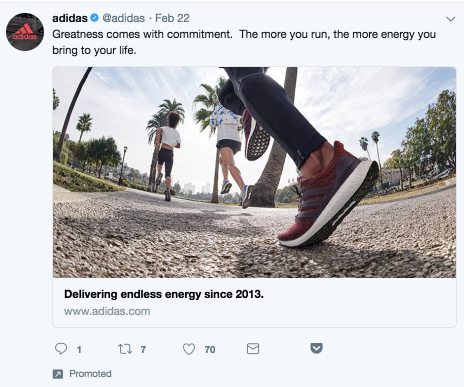 A video app card uses motion to draw the eye in users’ Twitter feeds, then it drives them to a post-click landing page in the App Store or Google Play where they can download your app. 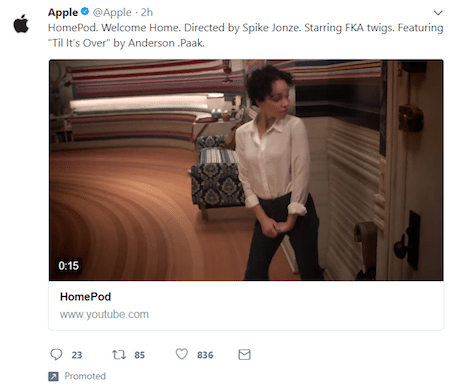 Video website cards are promoted tweets that use video to capture user attention and drive clicks to a web page.

A direct message card is a choice of advertisers who want to promote their chatbot or other specific customer experiences. With an image or video and four customizable CTA buttons, these ads drive users to private and personalized experiences within direct messages.

So how do you start using website cards to drive traffic? From the foundation up, here’s how to create a Twitter Website Card that generates clicks:

Then you’ll have to create the end display of your card:

After you’ve done this, you’ll have to add it to a campaign. Add it to an existing campaign here or create a new one. Then, compose your tweet. This will serve as the text of your ad.

Once you’ve written, all you need to do is click the Cards icon to attach your card, then click “Tweet” to send it out into the Twittersphere.

Creating a compelling Twitter Website Card isn’t easy. Below, find some critiques of popular brands, and learn what to avoid when making your own, with some best practices: 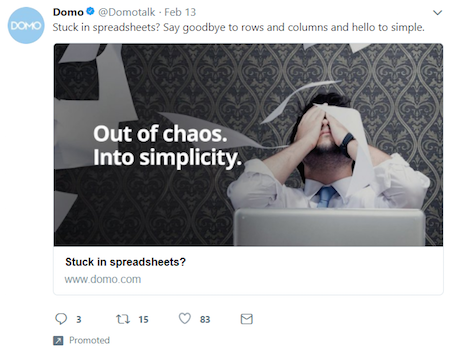 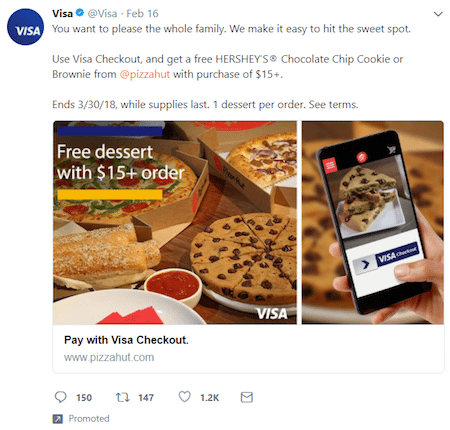 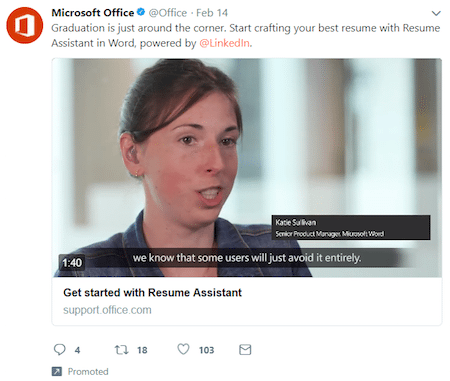 Remember, the ad is simply the first impression. Even the ad creative can’t convert a prospect by itself. It takes a persuasive post-click landing page to close the deal.

Start using the ad specs above to create captivating Twitter cards. Then, convert that traffic with a great user experience using the most robust post-click optimization platform.